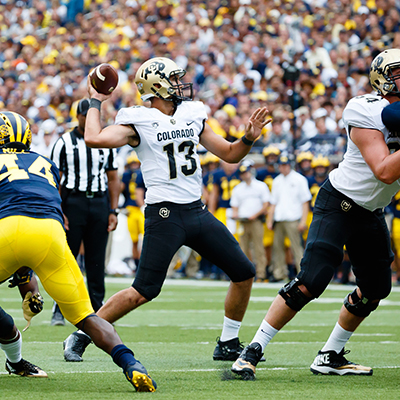 Why is everyone calling this the must-watch game of the season?

For starters, the 2016 Valero Alamo Bowl is one of just FIVE bowl games featuring two teams ranked in the CFP Top 12.

Here’s what some are saying…

It’s going to be a close one…

How about some of the most dynamic players in college football…

You need more reasons why this is a must-see game?

How about FIVE San Antonio locals playing for Oklahoma State…

Every Valero Alamo Bowl has memorable moments, this one may have a dozen.