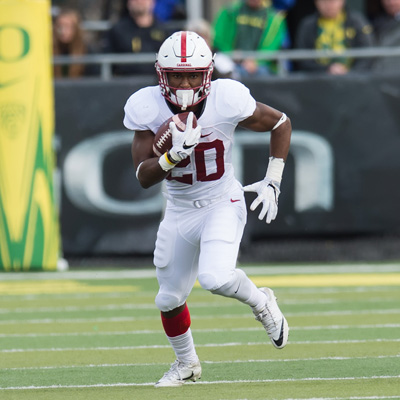 Why is everyone calling this a must-watch game of the season?

It’ll Be a Close One…

There are THREE San Antonio natives suiting up between TCU and Stanford to play in front of family and friends.

You never forget the feeling.

Purchase your tickets to the 2017 Valero Alamo Bowl today.