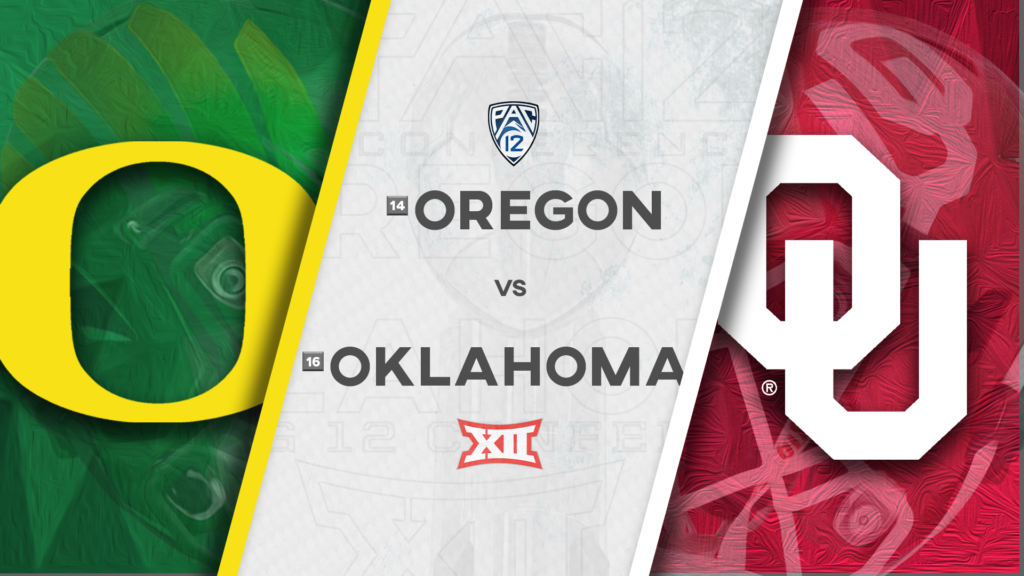 The Ducks are 10-3 overall and 7-2 in Pac-12 regular season play. Designated the away team and occupying the east sideline, Oregon returns to San Antonio for the third time.

Oklahoma is 10-2 overall and 7-2 in Big 12 play. Designated as the home team and occupying the west sideline, Oklahoma has never played in the Valero Alamo Bowl.  The Sooners only appearance in San Antonio was for the 2007 Big 12 Football Championship. The 10-2 and #9 ranked Oklahoma squad upset #1 Missouri 38-17.

This is the eighth year of the Bowl’s partnership with the Big 12 and Pac-12 conferences to send their top schools outside the CFP to San Antonio.

Here are the results from the first seven games:

The Valero Alamo Bowl was created in 1993 to bring enjoyment to San Antonians, South Texans, and visitors alike while creating positive economic impact, experiences and national attention for our community and participating universities.

The organization has produced 28 bowl games and served as the local host for 11 neutral site games. The 28 Alamo Bowl games have combined to deliver $954 million in total economic impact to San Antonio, 151 million viewers, 1.63 million attendees to the Alamodome and $133 million to higher education through team payouts and local scholarships.

The 2021 Valero Alamo Bowl will be played at the Alamodome in San Antonio on Wednesday, December 29. Kickoff time will be 8:15 p.m. CST. Tickets are now on sale at https://www.alamobowl.com/