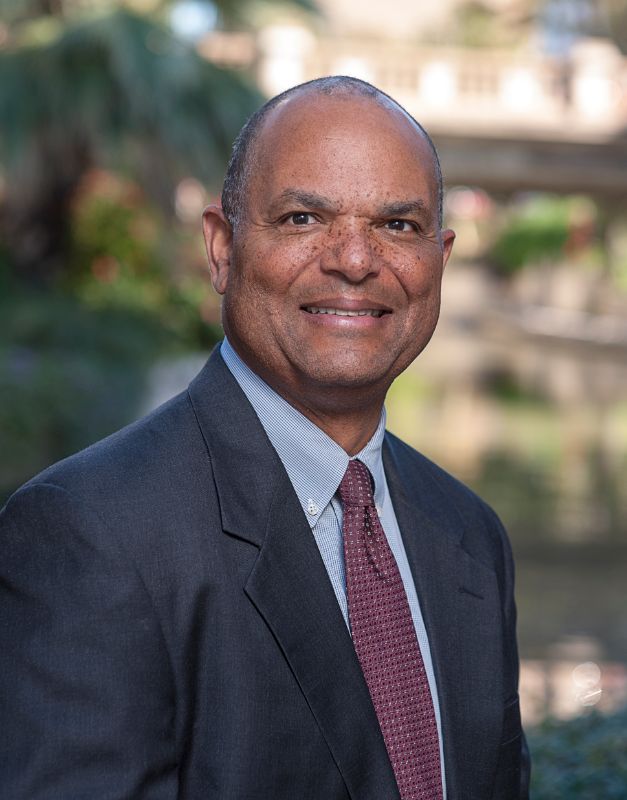 Growing up in San Antonio, Jefferson attended John Jay High School and is a former four-year football letterman for the Rice Owls.

“I am truly honored to follow in the footsteps of those who have built an amazing college event,” says Jefferson.  “College athletics plays a tremendously important and enduring role in the lives of young men and women.   The Valero Alamo Bowl is a shining example of the positive impact that the college bowl system can have on the lives of student-athletes.”

Jefferson is deeply connected to the San Antonio community, having served as president of the San Antonio Bar Association, as a member of the board of the downtown Centro Partnership and as a current board member of Texas Public Radio.

“The Valero Alamo Bowl has had a remarkable run of success largely due to its past and current leadership by volunteer business and community leaders, including the immediate past chair Mike Yantis, Jr.,” said Jefferson. “I hope to continue that tradition.”

“Lamont is a highly respected and valuable Board member who oversees all facets of our legal and governance efforts in his role as Chair of our Contracts and Compliance committee” said Derrick Fox, President/CEO of the Valero Alamo Bowl. “His passion for our community and college football along with his experiences as a former student-athlete will be invaluable as we continue to grow our game.”

The other officers for 2016 include:

The Valero Alamo Bowl also announced the addition of Clyde Rucker to their Board of Directors. Rucker is CEO of Rucker Restaurant Holdings LLC, which is the owner of 60 Jack in the Box restaurants in the Arizona and Texas markets.

The game date for the Valero Alamo Bowl will be announced by the end of April. This year the bowl is also the local host for the Notre Dame vs. Army game in the Alamodome on Saturday, November 12. The return of this Shamrock Series for this Veteran’s Day weekend match-up is the 11th neutral site game the Valero Alamo Bowl has promoted in its 24-year history.

Persons interested in game tickets for both games can go to www.alamobowl.com to join the bowl’s priority ticket list now to be eligible for this year’s presale.

The Valero Alamo Bowl is an annual post-season collegiate game played in the 65,000 seat Alamodome in San Antonio.

Last year’s Valero Alamo Bowl was the second of a six-year agreement to match up the #1 teams from the Big 12 and Pac-12 conferences after the College Football Playoff.

Both years have delivered Top 15 match-ups and competitive games highlighted by TCU’s record comeback to beat Oregon 47-41 in triple overtime. In addition to a capacity crowd, the game featured a bowl record peak viewership of 10.9 million and a $48.1 million total economic impact on San Antonio.