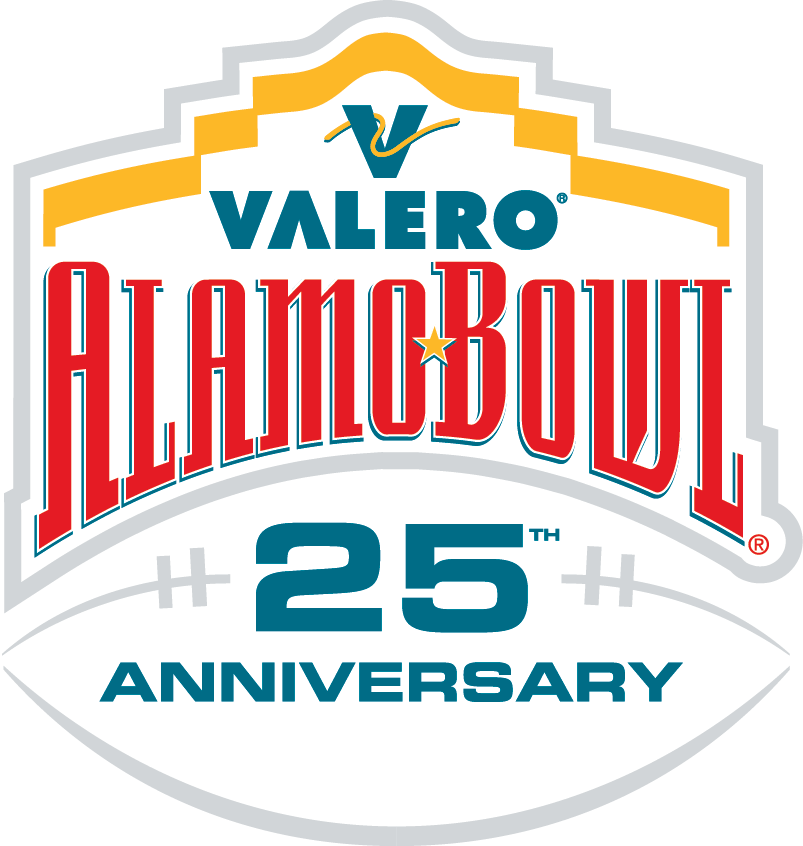 In need of some fun facts relating to this year’s game and our two schools? We’ve got you covered.