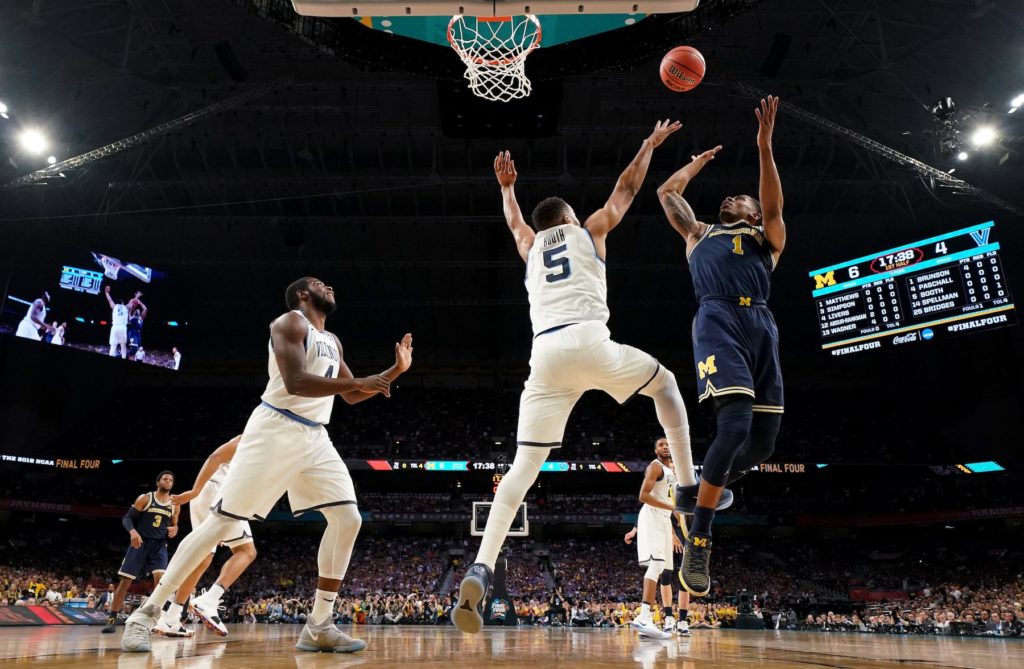 The 2018 NCAA Men’s Final Four was an epic success. Congratulations to SALOC for leading a city-wide charge that delivered an unforgettable week for both residents and the 93,000 visitors.

This event showcased to a national audience that everything that had made San Antonio the perfect host for a major event has only gotten better during the Decade of Downtown. Fans raved about the upgraded airport, expanded River Walk and new civic park as well as the transformations to the Convention Center and Alamodome.

The 136,358 fans that packed the Alamodome for the NCAA semifinals and Championship game took advantage of the new pedestrian walkway on the way from the MusicFest and FanFest through the newly transformed H-E-B Plaza.

Inside the Alamodome guests were greeted with plaza level concourses that had doubled in size allowing the Alamodome to expand the concessions offerings with new restaurant fare like Chick-fil-A, Big Bib BBQ and Los Barrios Mexican Cuisine as well as branded bars throughout the facility.

Some of the most noticeable improvements were focused on the inner bowl and included:

This $60 million improvement project was funded using a combination of revenue bonds, convention and sports facilities reserve funds as well as a $6 million donation from the Valero Alamo Bowl.

This upgraded in-venue experience delivered for the NCAA Final Four and will be an assest to all future events including UTSA Football and the Valero Alamo Bowl.