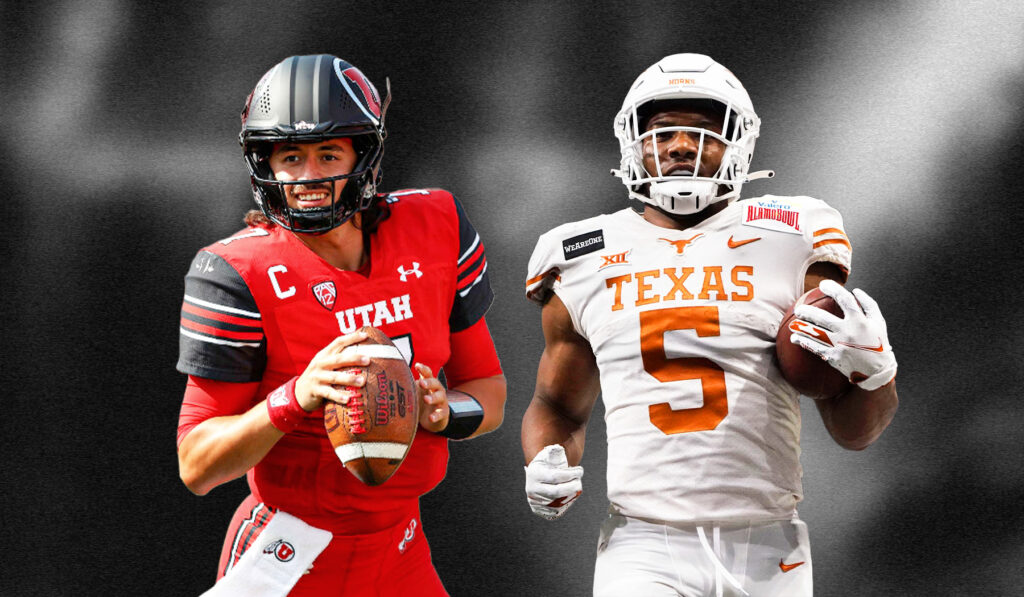 Each July every conference hosts media days that begin with the respective commissioner’s giving an update on their conference followed by media having access to interview each school’s head coach and stars players.

With the movement of several marquee schools announcing their intentions to move conferences, each commissioner’s speech received extra media attention.

For the Valero Alamo Bowl, it’s important to note our current deals with Big 12 and Pac-12 go through the 2025 season to provide the #1 teams from each conference after the College Football Playoff selections. The first years with these selection rights delivered the Valero Alamo Bowl a Top 15 matchup, while last year had #16 Oklahoma beat #14 Oregon 47-32.

So how will realignment as we know it today affect our matchup?

Yes, the only thing we know for sure is July 2022 could set the all-time record number of clicks for college football stories. Here are some recent ones that could be impactful for our matchup.

ESPN: Inside the stunning USC-UCLA move to the Big Ten

The Pac-12 Media Day is the last of the major conference and will be held Friday, July 29 in Los Angeles. Another round of articles should be headed your way to read before the focus shifts to on-the-field action less than a month later.