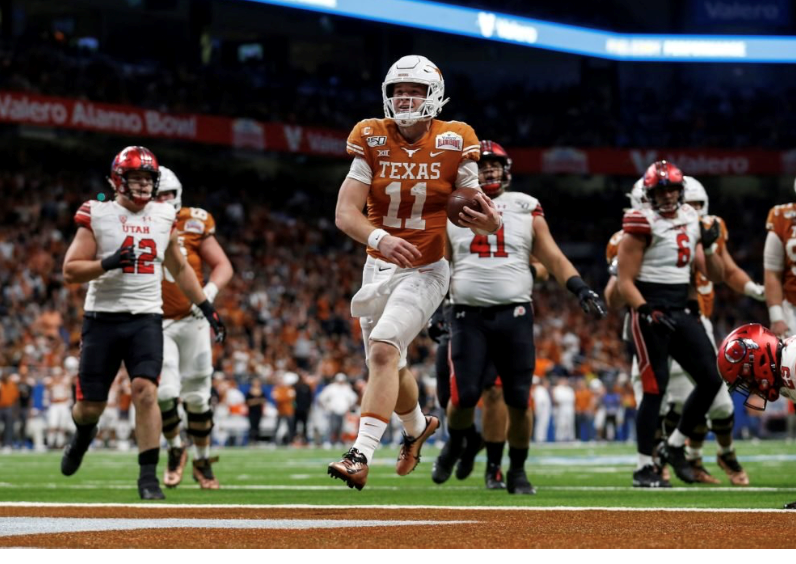 Grab some popcorn and grab a seat! The Big 12 opens conference play on Saturday with the following five games on the slate.

Despite the shortened non-conference season, the Big 12 is scheduled
to continue with its regular round robin conference format in which each
team will play the other nine.

Redshirt freshman Spencer Rattler set Oklahoma freshman records for
passing efficiency rating (303.3), yards per completion (23.71) and yards per
attempt (17.06) in the Sooners’ season-opening win against Missouri State. His passing efficiency rating is also a Big 12 record for a freshman, and the third-highest passer rating overall in OU history.

Oklahoma State has won 69 consecutive games when holding its opponent
to fewer than 20 points, a streak dating back to Sept. 13, 2003 – the longest
active streak in the FBS.

Zach Frazier became the first true freshman to start at center in a season opener for West Virginia in at least 40 years.