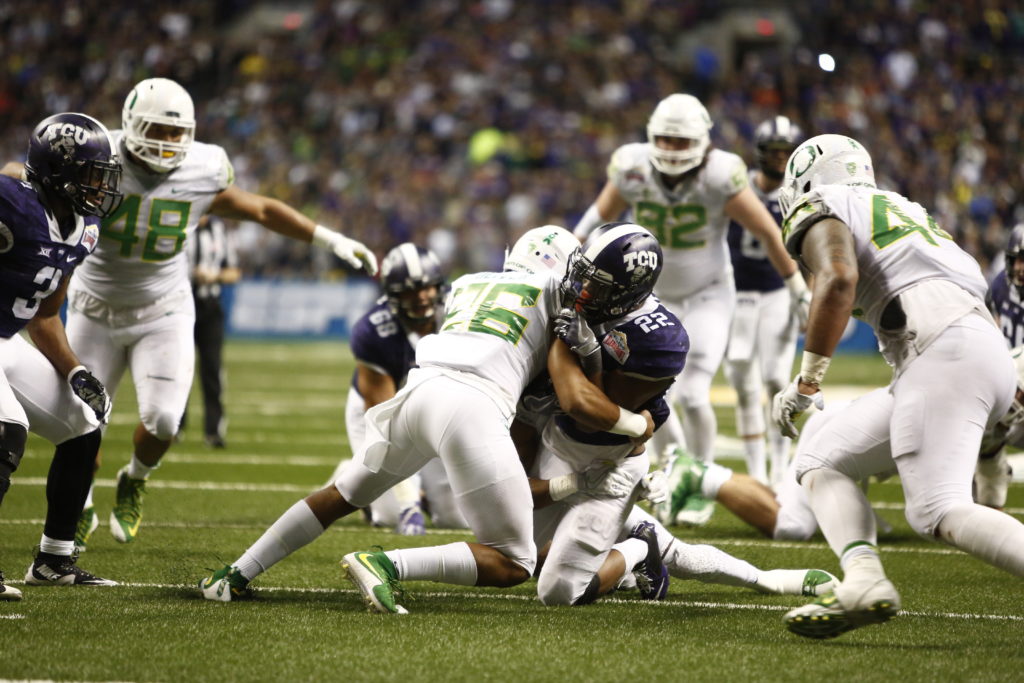 Week one of college football is finally here and the 2019 season will be sure to include yet another year of impressive play and intense competition. The key match up in this edition of the Bowl Insider will feature #11 Oregon vs. #16 Auburn on August 31st.  The Tigers and Ducks will be facing off at AT&T Stadium in the AdvoCare Classic. This will mark the second time in CFB history that these teams will compete against one another. The last time these teams met was in the final game of the BCS Championship era where Auburn defeated Oregon 22-19. An Oregon win in this non-conference match up has the potential to improve their standing in the polls and set the precedent for what to expect from the Pac-12 during the regular season and into the post-season.