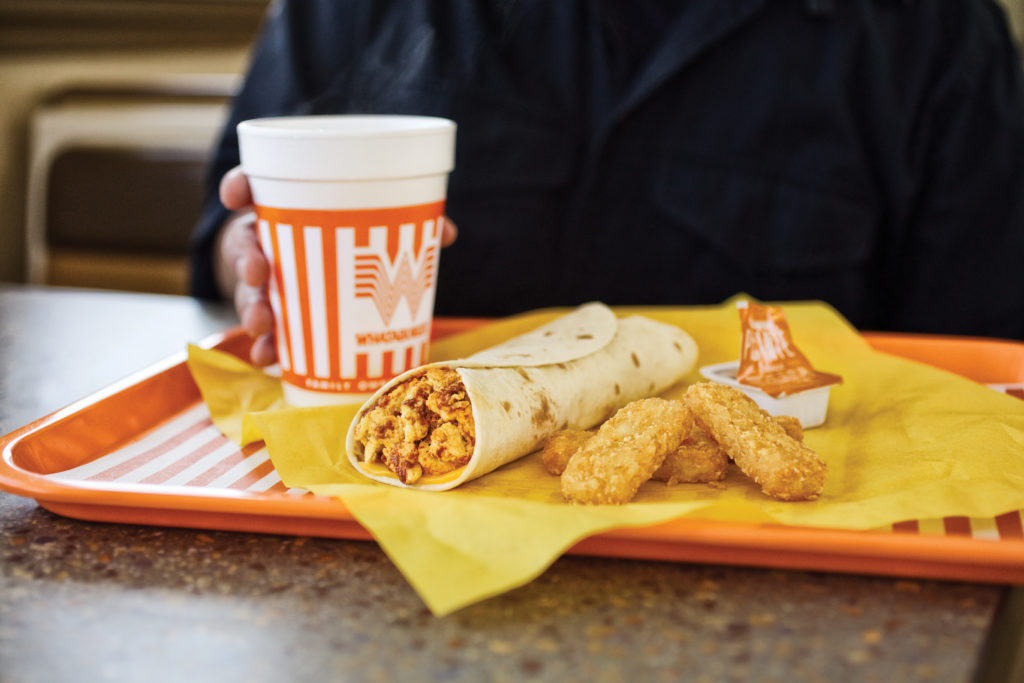 A lot has changed since Aug. 8, 1950, when Whataburger’s adventurous founder, Harmon Dobson, opened up the world’s first Whataburger in Corpus Christi, Texas. His simple goal was ambitious by the standards of the time – he wanted to serve a burger so big it took two hands to hold and so good that with one bite customers would say, “What a burger!”

Here we are in 2017, where his original goal has been successful and one little burger stand has grown into a legend loved throughout Texas and the South. Whataburger has also continued to innovate to cater to customer preferences, one of the goals that brought about their latest limited-time offers – the Creamy Chorizo with Creamy Chili Sauce and Chorizo Taquito with Cheese. Chorizo, a type of ground sausage that derives its bold taste profile and deep red color from a fresh blend of spices, is already a staple in many places and gaining in popularity.

A big game demands big flavor, and here’s why football fans have a lot to look forward to whether they head to Whataburger before or after this year’s Alamo Bowl:

The Burger Build
Sizzling chorizo on the new Chorizo Burger with Creamy Chili Sauce gives the burger a bold taste, while a blend of fire-roasted poblano peppers, red peppers and onions give it a fresh bite. Whataburger combined these two ingredients with their new Creamy Chili Sauce, two slices of Monterey Jack cheese and two fresh, all-beef patties for a unique burger with the perfect balance of spice.

The Taquito Build
Whataburger has also brought back the spiced-up chorizo sausage to Whataburger late night and breakfast from 11 p.m. to 11 a.m. The Chorizo Taquito features a soft flour tortilla filled with scrambled eggs, chorizo and one slice of American cheese.