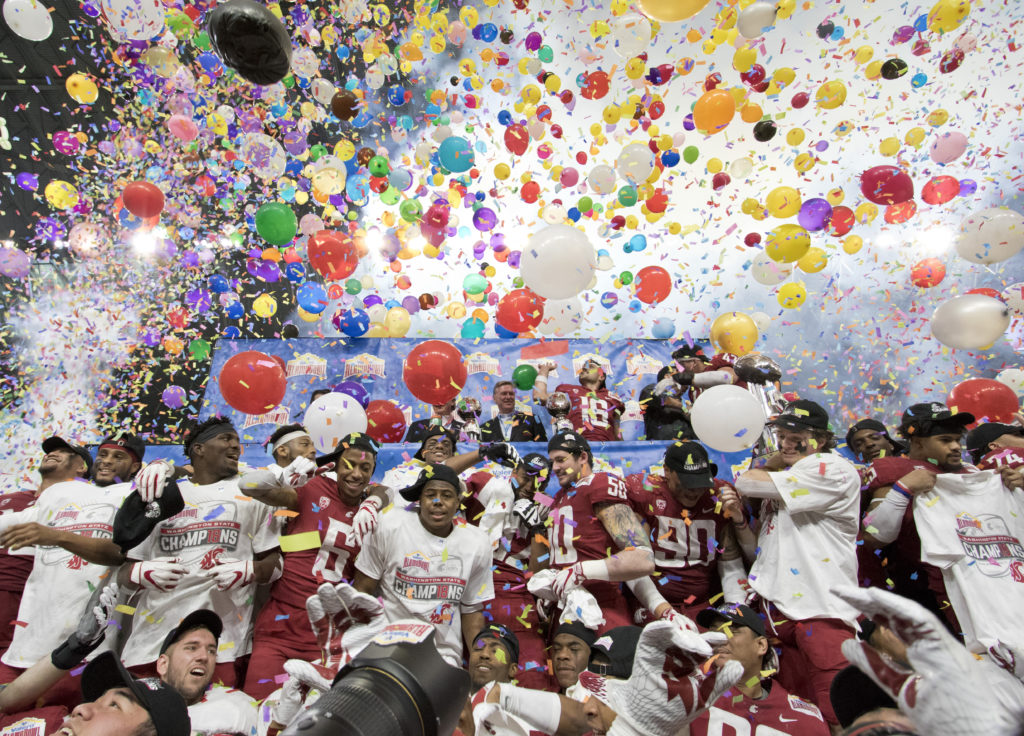 College Football is Finally Back

For the sixth consecutive year the Valero Alamo Bowl will feature the #1 selection from the Big 12 and Pac-12 conferences after the College Football Playoff selections.

Those selection rights have delivered:

So which teams will be playing in San Antonio on New Year’s Eve?

Even though the first games have yet to kickoff, that hasn’t stopped media outlets from casting their bowl predictions for the 2019 Valero Alamo Bowl.