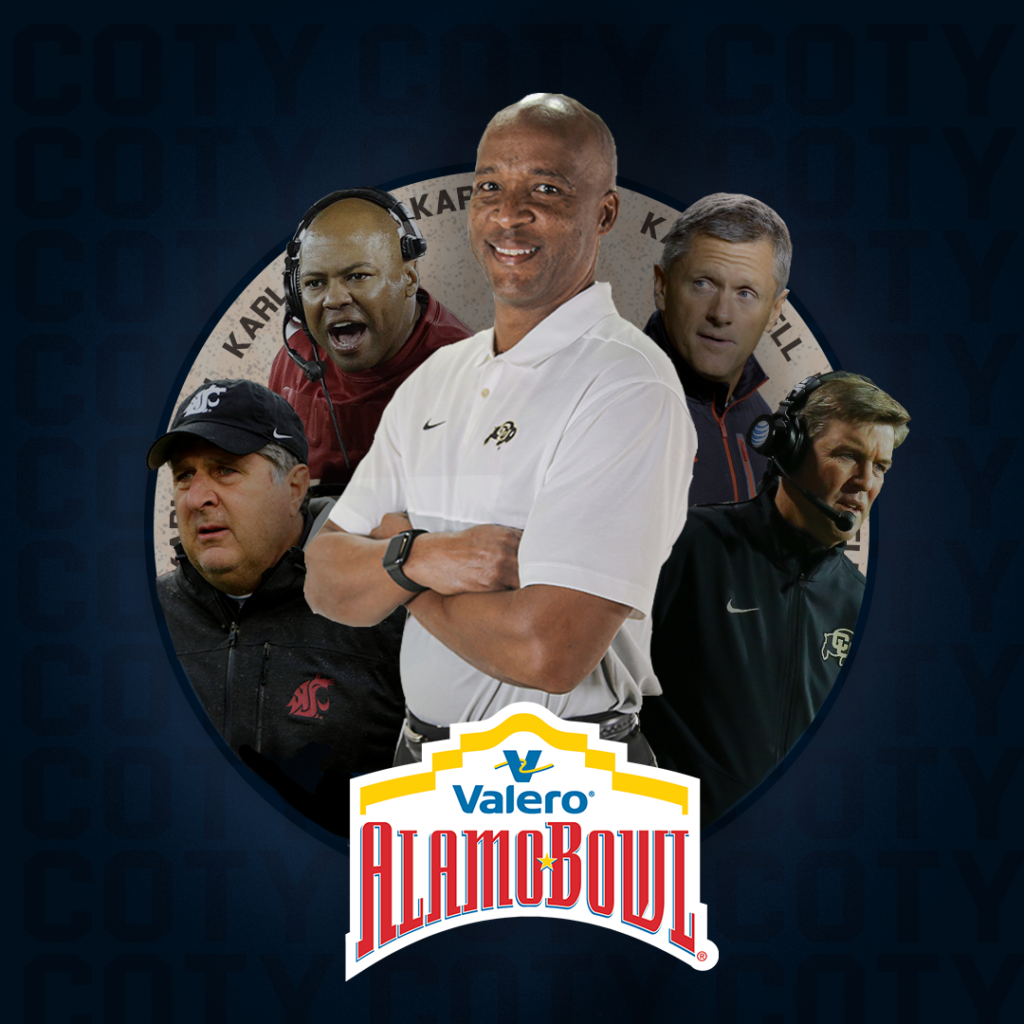 Jarek Broussard is the second straight Pac-12 Offensive Player of the Year to appear in the bowl after Zack Moss (Utah) played in San Antonio last year.

In their game against Arizona this year, Broussard rushed 25 times for 301 yards and averaged 12 yard per carry. The Valero Alamo Bowl record for rushing yards in a game is 240 and most yards per carry is 12.0 (both Dan Alexander, 2000).

Colorado owns a 12-17 record all-time in bowl games (dropping its last three), including a 4-5 mark in Texas.

CU averaged 44.8 rushing attempts per game this year, good for seventh in the country when not counting QB sacks.

Three fifth-year seniors remain on the Colorado roster from its 2016 Valero Alamo Bowl trip: QB Sam Noyer (who dressed for the game and was helping with sideline signals), ILB Akil Jones and S Derrion Rakestraw.