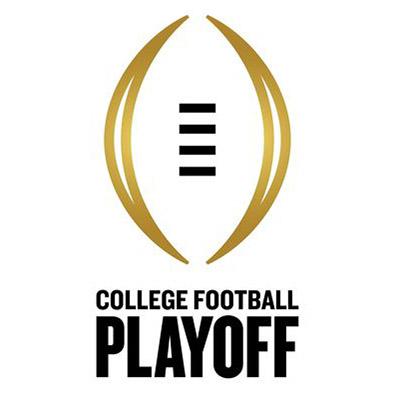 Five Things to know about the CFP Poll

This year’s college football season is unlike any other due to the new College Football playoff system that players and fans have been waiting so long for. At last the computers have been ditched and an independent committee is tasked with determining the top teams in the nation. With such a dramatic change in the system that determines the best of the best, naturally many fans are still unaware of how it all works. As you may know, a new poll has been introduced that provides insight as to how the selection committee views the current state of college football and the teams vying for the top spots. Here are 5 aspects of the poll that you should know to help clarify any questions you may have.

1. It will change weekly.
The top #1, #3, #4 and #5 in the first College Football Playoff are all in the SEC conference, which means they are scheduled to play each other in their upcoming schedules. This will create numerous adjustments as the season continues.

2. 12 members make up the Team Selection Committee and create the weekly poll.
The members of the committee all have experience in one of the five categories: coaches, student-athletes, administrators, journalists and sitting directors of athletics.

3. Poll is updated weekly and announced Tuesday’s at 6:30 pm CST on ESPN
Every week starting last week, October 28th, the committee will issue the official College Football Playoff rankings. On Sunday, December 7th the CFP will announce the final poll which will include the 4 semi-final teams that will play in the Rose Bowl and Sugar Bowl in the race for the National Championship. According to the CFP site these rankings provide transparency and will enable teams and fans to understand the current state of play.

5. Committee Member Recusal
When it comes time to make a final vote on the teams participating in one of the CFP bowls, certain committee members must abstain from voting if they are paid by a school who is in the mix of being selected.