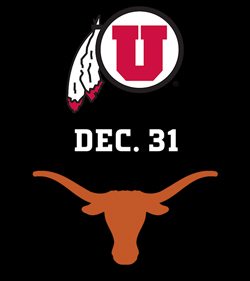 Interested in learning a little more about this year’s match-up? Take a look at the official game notes below!