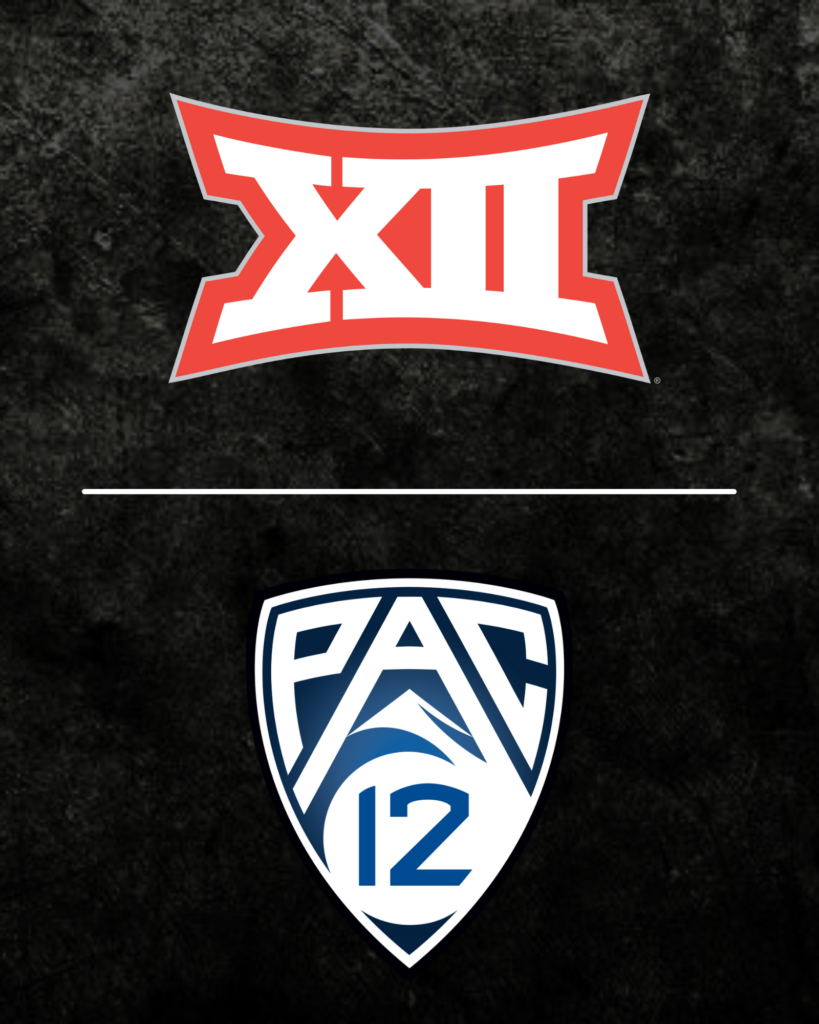 The regular college football season is almost over and that means we’re closer and closer to Bowl games!

Did you miss week 11 action? Don’t worry, we have you covered. Here’s what happened over the weekend in the Big 12 and Pac-12.