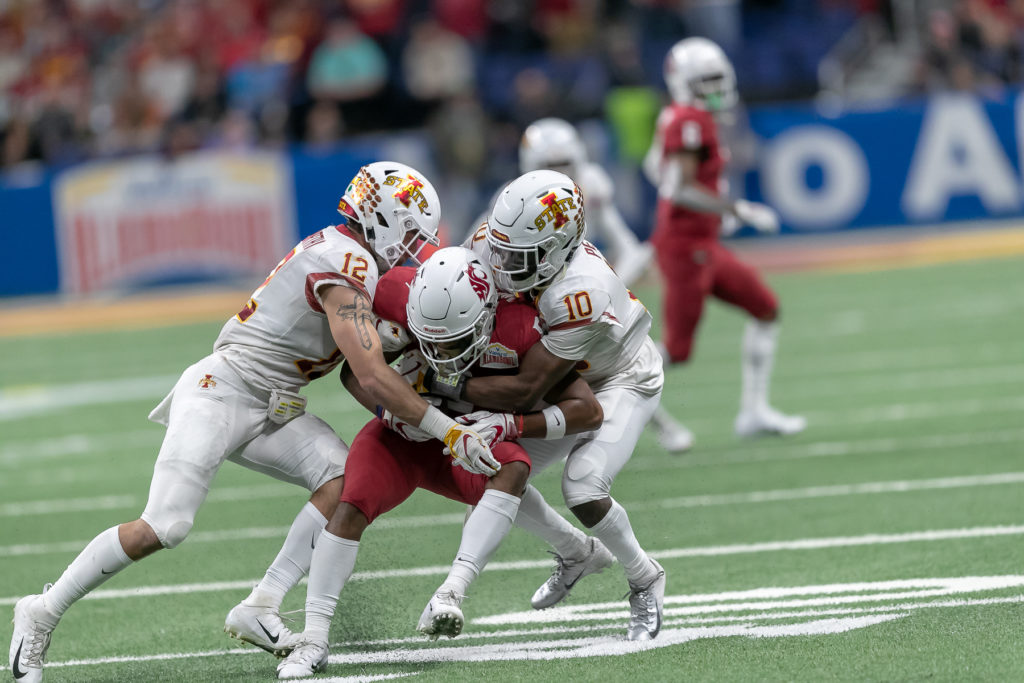 For the fourth consecutive year Oklahoma was selected by the media as the number one team in the Big 12 with 68 first place votes. Texas was slotted at number two with nine first place votes followed by Iowa State, TCU and Oklahoma State rounding out the top five.

Utah has been selected as the favorite to win this year’s Pac-12 Conference title with 12 first place votes. Oregon, selected to win the North Division, received 11 votes for the conference championship. Washington, USC and Washington State complete the Pac-12 top five.