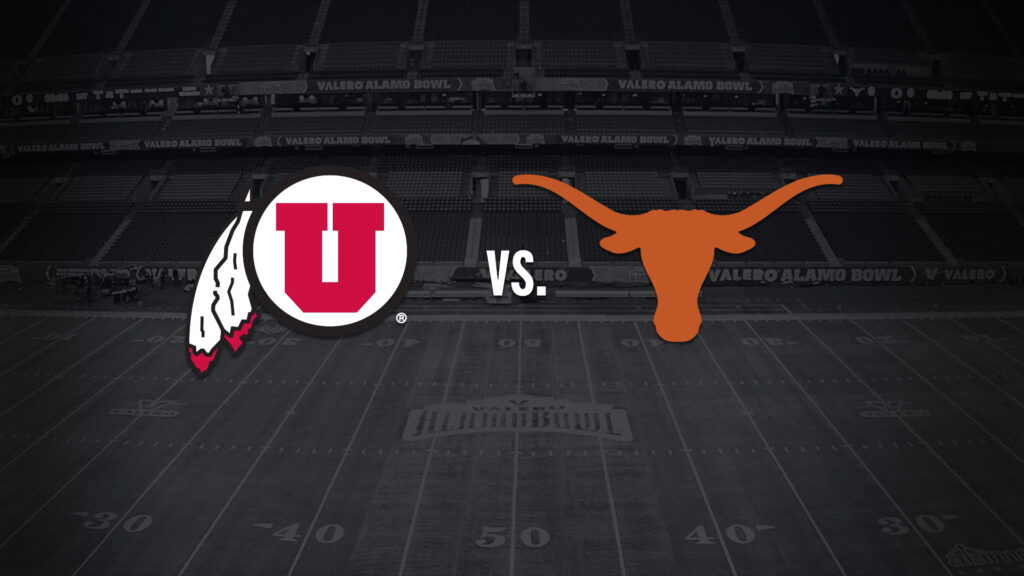 Designated the home team and occupying the west sideline, Texas is led by Head Coach Tom Herman. In his 3rd season leading the Longhorns, Herman coached Texas to bowl wins in his first two seasons (Texas and Sugar, respectively) and a 7-5 regular season record in 2019.

Coach Herman said, “We’re a young team that had some injuries and we didn’t exactly meet our expectations, but I think our kids play really hard. We’ve got some good young talent, and we’re excited to be there.”

The Longhorn offense is led by third year quarterback, Sam Ehlinger who threw for 3,462 yards and 29 touchdowns, and accounted for 4,052 yards of total offense. Ehlinger’s 29 passing touchdowns are tied for the second-most in school history and he is only the third Longhorn to record more than 4,000 yards of total offense in a season behind Longhorn Legends Vince Young and Colt McCoy.

Texas’ strong passing offense is rounded out by All-America candidate wide receiver Devin Duvernay, who has staked his claim as one of college football’s best receivers with his play in 2019. Duvernay leads the country in receptions per game at 8.6 and total receptions at 103. His 1,294 receiving yards are fourth among FBS receivers this season.

Utah is led by 15-year Head Coach Kyle Whittingham. This season Utah took first place in the Pac-12 South and finished the regular season with an 11-2 record. In his coaching career, Whittingham has 11 bowl wins and the second best bowl win percentage in NCAA history with 84%.

Utah’s Coach Whittingham said, “First of all, we’re excited for our first trip to the Valero Alamo Bowl. Quite a few players on the roster are from the state of Texas so that’ll be a good experience for those guys to be able to get back home and play in front of some of their family…We’ve got a lot of respect to this Texas team. We came up a little bit short on the last game but with an elite quarterback, running back and defense we’ve got some things going for us.”

Utah’s dominate offense is led by Senior Quarterback Tyler Huntley, who ranks among the best QBs in the country. He ranks 2nd in completion percentage at 73.7%, 4th in yards-per-pass attempt with 10.67, and 8th in yards per completion with 14.47. Utah’s running game is led by senior Zack Moss, who is ranked 6th in most rushing yards among all active FBS Players with 4,010 total yards.

In addition to Utah’s offensive strength, their defense lead by seniors Bradlee Anae and Leki Fotu, continues to rank among the best in the FBS. They are ranked first in rushing defense with an average 70.3 yards per game, third in total defense with 256.2 average yards per game, fourth in yards per play and first downs allowed and sixth in scoring defense.

The Longhorns will be playing in its fourth Valero Alamo Bowl. Utah will be making their first appearance in San Antonio, although the Utes were the runners up in the 1998 Men’s NCAA Final Four in San Antonio.

The Valero Alamo Bowl will kick off on Tuesday, December 31 at 6:30 p.m. CST. Tickets are available at www.alamobowl.com or the Alamodome Box Office (Monday-Friday 10 a.m. – 5 p.m.).

This is the sixth and final year of the Bowl’s first agreement with the Big 12 and Pac-12 schools to send their top schools outside the CFP to San Antonio. This agreement has been extended for the 2020 – 2024. Here are the first five: