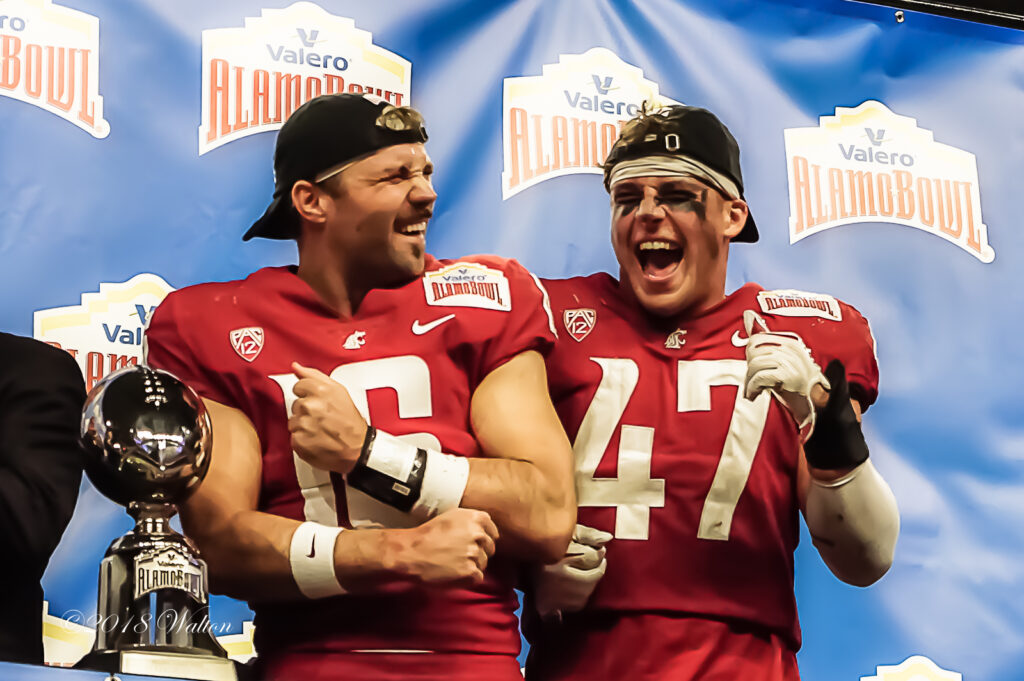 That means the Valero Alamo Bowl can start answering all of the popular questions we have been receiving.

Who will be playing in this year’s game?

When will game be played?

The conferences all finalizing their intentions to play this fall also means ESPN can set its bowl lineup allowing us to answer a second popular question soon.

How many regular season games will each Power 5 conference play?

When will the final Valero Alamo Bowl matchup be announced?

This year’s schedules include games being played on December 19, so Selection Sunday is December 20.

Will the game be played in front of fans?

The current Alamodome safety plan allow attendance at a reduced capacity of 17% with physical distancing measures. That equates to 11,000 fans, a fraction of our normal 62,000+ person crowds. This week San Antonio moved into the “safe” zone for risk, so we will monitor the situation with Alamodome management and make adjustments as updated information emerges.

When do tickets go on sale?

Everyone who purchased tickets, a suite or a sponsorship through the Valero Alamo Bowl offices in 2019 will receive an update on our latest 2020 plan in the next two weeks.

Based on their interest level and updates to the Alamodome’s safety protocols in accordance with our state and local guidelines, general public ticket sales will occur in early December as availability allows. Join our priority ticket sales list now to receive the latest updates.

The post-season will be the final chapter written of this year’s college football season, so we appreciate everyone’s patience.

Despite all of these unprecedented and constantly evolving circumstances, our organization is striving to continue our role as a celebration of our city, generating national attention and a much-needed economic boost.