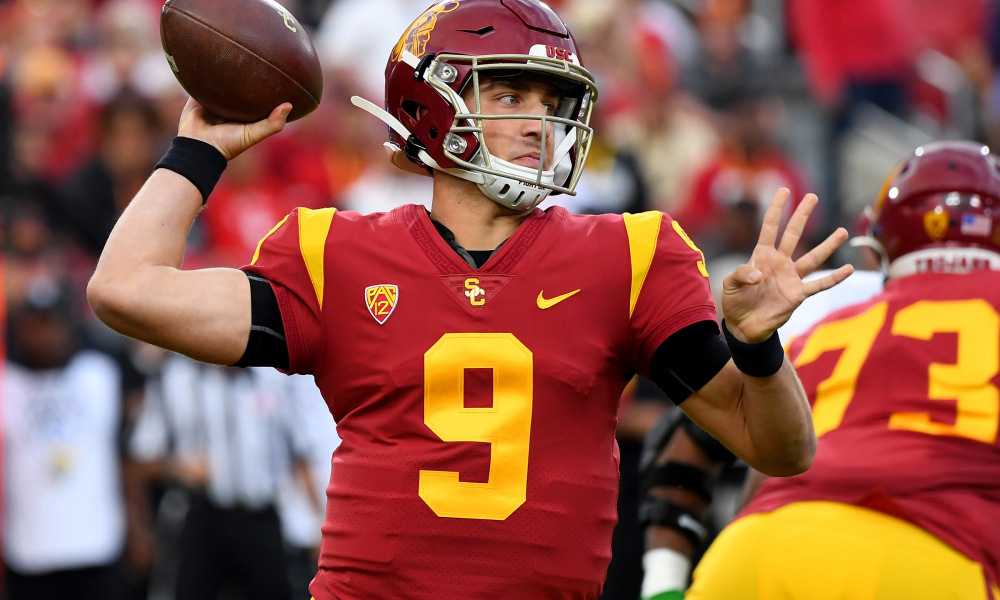 The Pac-12 makes its return to play this weekend with all 12 teams in action for the first time in almost a year. The conference will look to play a seven-game conference-only schedule with the Pac-12 Championship Game expected to be played on December 18, just two days before bowl selection.

With no time to spare, the week one slate showcases some exciting matchups. Starting with the #20 USC Trojans taking on the Arizona Sun Devils in the early time slot of games which will see the two teams kick off at 9 a.m. local time. On top of that, the reigning conference champion and #12 ranked Oregon Ducks host the Stanford Cardinal as they begin their quest to defend their title.

As for the rest of the league, 2019 Valero Alamo Bowl runner-up Utah squares off against the Arizona Wildcats and the Colorado Buffalo play host to the UCLA Bruins. In the late slate of games, the 2018 Valero Alamo Bowl Champion Washington State Cougars will start the Nick Rolovich era off against the Oregon State Beavers and the Washington Huskies travel to Berkeley to face the Cal Golden Bears.

Mark your calendar for these marquee matchups to look forward to in the Pac-12’s shortened schedule: