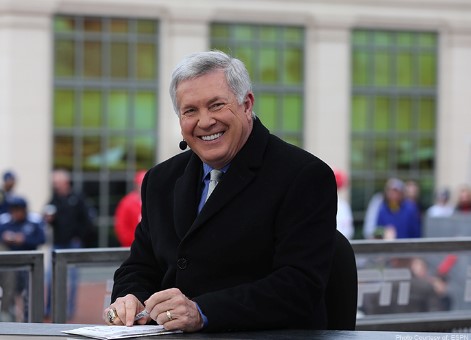 The Football Bowl Association (FBA) will conduct its annual meetings at the Grand Hyatt in downtown San Antonio from Tuesday, April 18 through Thursday, April 20.

Participants in this 3-day meeting include personnel from all 40 bowl games, conference officials, television partners and other industry leaders.

“Our annual meeting enables everyone to come together for the discussion of best practices in every facet of the bowl game experience so that each of our games might run as smoothly as possible,” said Wright Waters, Executive Director of the Football Bowl Association.  “Just as bowls offer fans opportunities to travel to unique venues; San Antonio is a special site for a meeting or event and it enabled us to sell-out a record three weeks before our deadlines. We cannot thank our friends at the Valero Alamo Bowl enough for their hospitality and attention to detail. This will be a special three days in a special city.”

In addition to the meetings, the group will hold evening functions on the River Walk and Historic Pearl and have several outside speakers. Tuesday’s keynote speaker is NCAA executive vice president of regulatory affairs Oliver Luck while ESPN’s Mack Brown will address the group on Wednesday morning.

The annual FBA’s Champions Award will be presented Wednesday night. This year’s winner is Donnie Duncan, a long time collegiate coach and administrator. Duncan passed away at age 75 in March 2016 following a lengthy illness.  His wife, Sally and daughter Amy will accept the award on his behalf.

San Antonio and the Valero Alamo Bowl last hosted the FBA meetings in 2004.