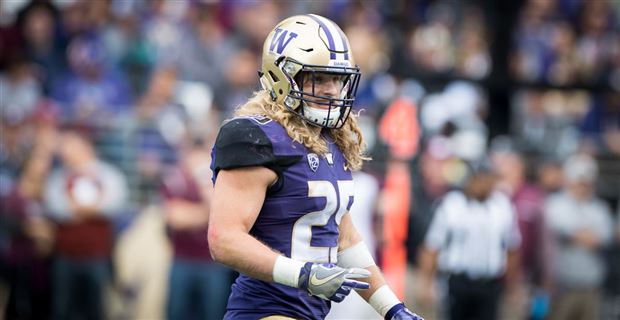 For the fifth straight year the Valero Alamo Bowl will feature the #1 selections from the Big 12 and Pac-12 conferences after the College Football Playoff selections.

The first four years of this match-up delivered four Top-15 showdowns and three of the most memorable finishes in Valero Alamo Bowl history. Great teams means great players, and the Valero Alamo Bowl has played host to some of college football’s best over the last 25 years. From Drew Brees in 1998 to Bryce Love in 2017, some of the college’s best stars (including one Heisman winner and three future winners) have taken the field at the Alamodome.

This year looks like another embarrassment of riches based on the current media projections as every single matchup is littered with stars.

Heading into Week #11, there are seven teams that are bowl-eligible – Oklahoma, Oregon, Texas, Utah, Washington, Washington State and West Virginia.

Both the Big 12 and Pac-12 are star studded and if you’re in the Alamodome on Friday, December 28, chances are you’ll be able to experience another unforgettable experience from one of these players.

Make sure you head over to alamobowl.com/tickets or call 210-704-6666 to secure the best seats today!