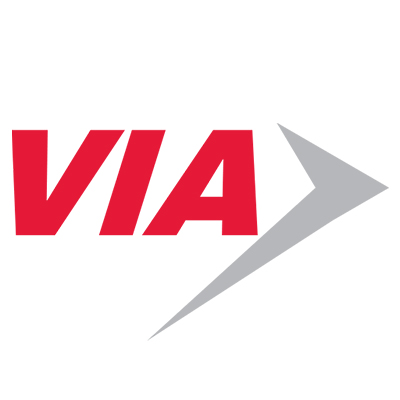 Other VIA Bus Routes Serving The Alamo Bowl

In addition to VIA’s Park & Ride Service, VIA Prímo (Route 100) and VIVA centro (Route 301) will be detoured to serve the Robert Thompson Transit Center at the Alamodome, beginning 3 hours before kickoff and continuing one hour after the game.

VIA Prímo (100) runs every 15 minutes during peak times, with stops along Dolorosa (at Pecos-La Trinidad, Santa Rosa and Main) and Market Street (at S. St. Mary’s and S. Alamo streets) before pulling into the Alamodome.

VIA’s VIVA centro (301) travels through the heart of Downtown from Centro Plaza on the West End of Downtown to Sunset Station, with extended service to the Alamodome for the Alamo Bowl.

Get the best deal with a VIA Day Pass that lets you ride all day on any regular VIA service route for just $2.75. Passes can be purchased on the new VIA goMobile App, on the bus, or at VIA Transit Information Centers. Regular bus fare is $1.30 for a single trip. Reduced fares for seniors, children under age 5, active-duty military, and students are available. Visit the VIA Rates page for details.

* additional locations may be added.