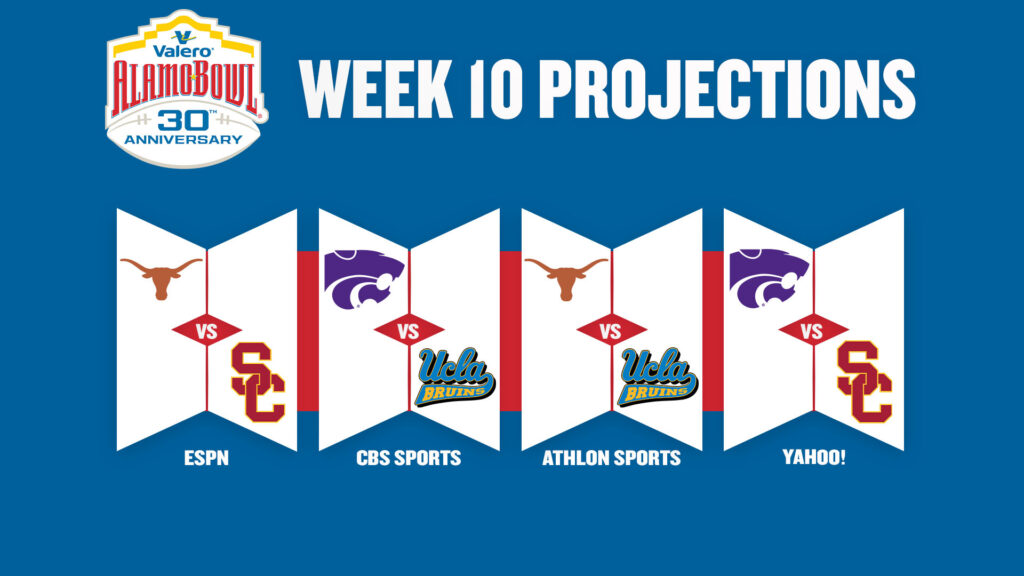 Oklahoma State (6-2) arrived in Manhattan, Kansas as a top-10, one-loss team ready to show everyone they were a serious contender for the Big 12 title. Instead, they were decimated by the Kansas State (6-2) Wildcats in a game that was over by halftime and had a final score of 48-0.

Oklahoma State could still find their way into the conference championship, but they’ll need some help now. Meanwhile, Kansas State and TCU control their own destiny.

The game between West Virginia and #7 TCU had the makings of a potential upset into the third quarter, but TCU pulled away late to secure the victory and stay undefeated at the top of the Big 12.

It’s been a long road back, but Oregon (7-1) is atop the PAC-12 once again. The Ducks have won seven straight games since their week one blowout loss to Georgia, steadily climbing the rankings each week.

Although Oregon is at the top of the conference right now, it’s still a close race. The PAC-12 is crowded with four teams ranked in the top 15 of the latest AP top 25 rankings.

Projections for the Valero Alamo Bowl

With only four weeks left in the college football regular season, experts are starting to get a better idea of who might be playing in the 30th Valero Alamo Bowl. Here are what some experts are saying: