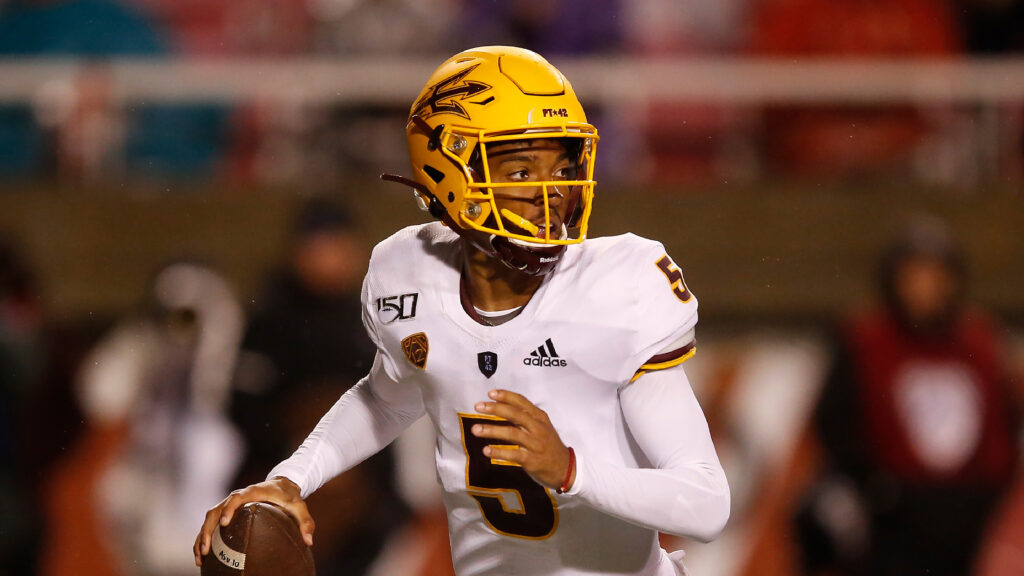 As we enter October, there are several teams have been consistently picked for the 2021 Valero Alamo Bowl as well as one or two new schools added to the mix.

After Week 5 games, Oklahoma State and Arizona State is the most popular projected matchup. To date, the media has slotted 15 different teams to be in the Valero Alamo Bowl so each week’s results should continue to add new teams into conversation.

Keep in mind that the Valero Alamo Bowl will feature the #1 selections from the Pac-12 and Big 12 conferences after the College Football Playoff selections. This season, the Rose Bowl and Allstate Sugar Bowl will feature the Pac-12 and Big 12 conference champions, respectively, unless that school is in the Top 4 of the final CFP poll.

In that case, they will play in a semifinal game on December 31 at either the Goodyear Cotton Bowl or the Capital One Orange Bowl then the Rose Bowl and Sugar Bowl will feature the second place team from those conferences.