Win Big With “Pick the Teams”

Between now and December 29th, you are bound to see and hear countless polls, projections, and debates on who experts think will be playing in the 2016 Valero Alamo Bowl. This early in the season, the field is wide open, and it’s anyone’s guess as to who will be making the trip to San Antonio this December. So why not win big off your guess?

Now’s your chance to prove your football savvy and “Pick the Teams.” All you have to do is select which teams from the Big 12 and Pac-12 conferences you think will be playing in this year’s Valero Alamo Bowl. Those who pick the two correct teams will be automatically entered to win the grand prize: a Bowl Week Experience Package (includes two game tickets and two pregame passes) AND free Whataburger for a year! We’ll also be giving out Valero Alamo Bowl gear and Whataburger prizes each week to one lucky winner.

So who’s it going to be? Texas vs. UCLA? Oklahoma vs. Washington? Baylor vs. Stanford? Click here and pick now!

Entries will be accepted through Sunday, November 13th, with the grand prize winner being announced following Team Selection on Sunday, December 4th. Limited one entry per email. For more rules or information, please contact us at info@alamobowl.com. 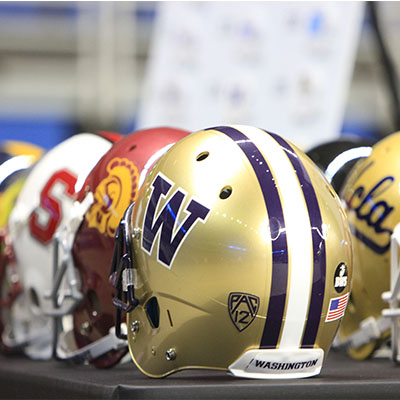