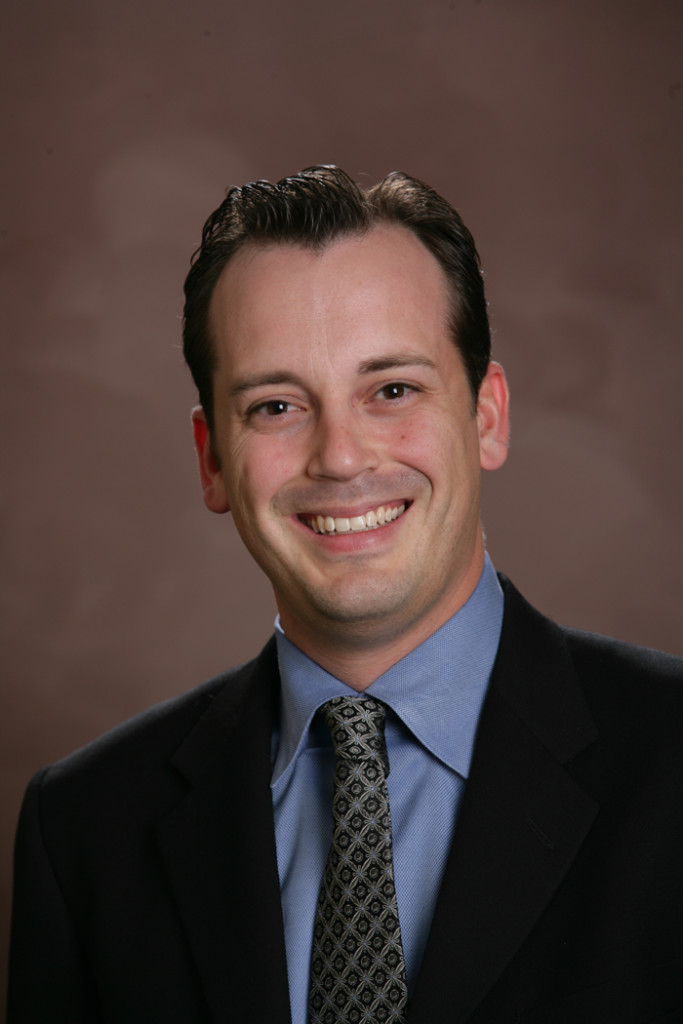 “Mike has been an active Board member and a leader of our Philanthropic Committee which will disburse a record $432,500 in local scholarships this year.” said Derrick Fox, President/CEO of the Valero Alamo Bowl. “His passion for our community, scholarships and college football will be invaluable as we continue to grow our game.”

The other officers for 2015 include:

The game date for the Valero Alamo Bowl will be announced by the end of April. However, persons interested in game tickets can go to www.alamobowl.com to join the bowl’s priority ticket list now to be eligible for this year’s presale.

The Valero Alamo Bowl is an annual post-season collegiate game played in the 65,000 seat Alamodome in San Antonio.

The 2015 Valero Alamo Bowl kicked off a six-year agreement to match up the #1 teams from the Big 12 and Pac-12 conferences after the College Football Playoff.

This new arrangement delivered the first Top 15 match-up in bowl history as #14 UCLA outlasted #11 Kansas State 40-35 in front of the seventh largest crowd among all of the bowl games and the 5.6 million viewers who tuned into the ESPN broadcast.